in Archive
A A

The decision of the General Council of Higher Education regarding the admission of students from abroad (Foreign students) on 23 June 2021 has been altered.

The first of the Turkish Foreign Student Admission Exam (TR-YÖS), which will be held by ÖSYM, will be held in January 2023. The use of TR-YÖS results in the admission of students from abroad will be recommended by the Higher Education Council to higher education institutions.

The above-mentioned exam will be conducted in languages, including Turkish, German, Arabic, French, English and Russian. 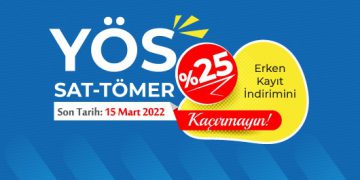 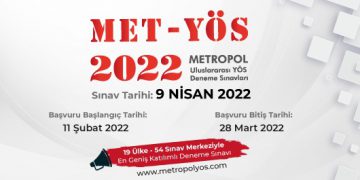 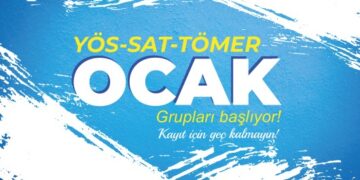 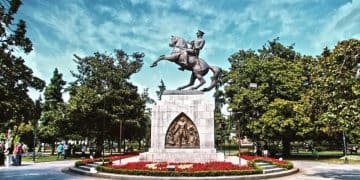 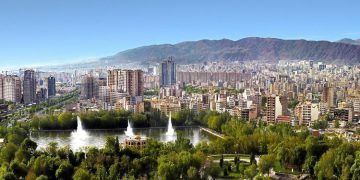 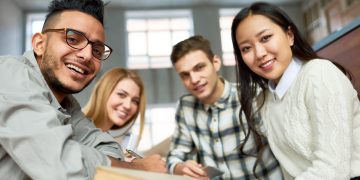 Universities going to Organize YÖS in 2023 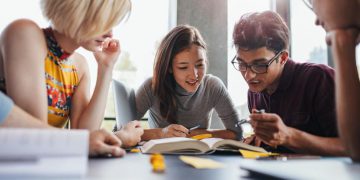